Equal Access in November 2018 launched a film competition for emerging producers and directors from Kannywood, Nollywood, and other regions of Nigeria. The film competition was widely publicized on social media platforms and the Equal Access Nigeria website. The main objective of the competition was to solicit ideas for films with an anti-corruption focus and drive in eradicating the phenomenon from Nigeria. As at the close of call for application in January 2019, forty-three (43) entries were submitted both online and in hard copies, and Fifteen (15) participants were shortlisted for a film competition workshop in Abuja which held from the 4th-8th February 2019. The competition was judged by a jury comprising of the following: – Professor Alemika Etannabi – Professor Tor Iorapuu – Professor Christiana Best – Bem Pever At the end of the film workshop, four (4) producers emerged winners who produced films with anti – corruption themes and messages in the power and education sectors in Nigeria. They are Dimbo Atiya (THREEBULATIONS) Ishaiku Gumut (INTEGER) Tijani Shehu (Dan Kasa) Yusuf Elhaj (Ali Baba) 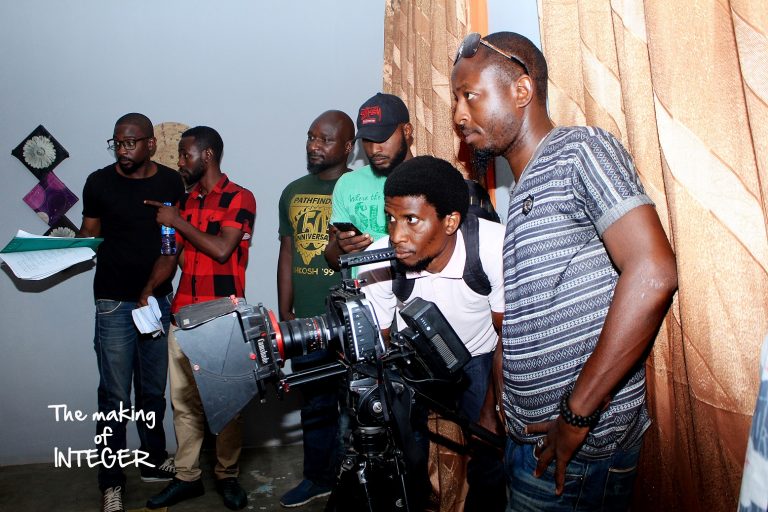