As part of the formative research for the Tech4Families project, Equal Access International and the Centre for Information Technology and Development (CITAD), based in Kano conducted 20 in-depth Interviews (IDIs) on the 29th and 30th of March 2019. The interviews were conducted with teachers, religious leaders, NGO workers, Government representatives and people working in the tech industry in Nigeria. The purpose of the IDIs was to unearth more deeply and from a more informed perspective, the norms surrounding women and girls’ lack of access to technology and the internet in a typical northern Nigerian setting. 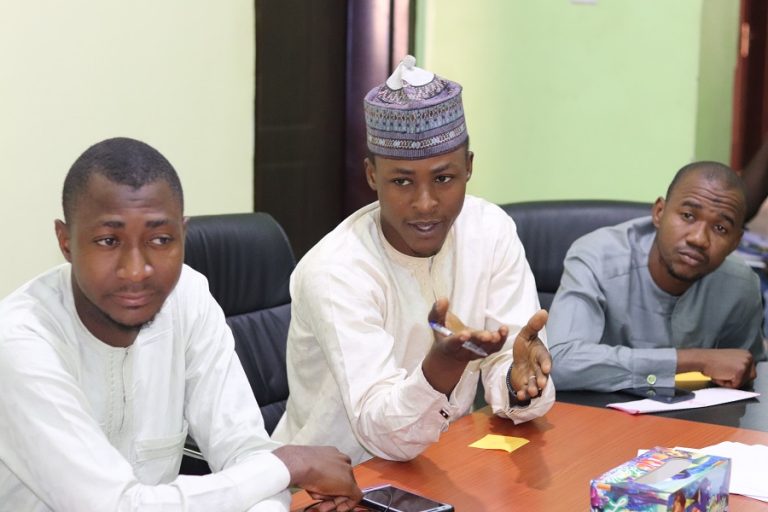 The IDIs gave the team a broader sense of the realities, views and norms from a variety of different key perspectives. Having insights from influential people such as religious leaders built the teams understanding of how to frame the messaging in a way that will appeal to male participants particularly, who are often the gate keepers of the norms and use moral and religious justification to justify their decision to restrict their wives and daughters access to the internet.  The responses generated from the interviews showed that whilst there were a number of negative attitudes and beliefs (influenced by gender norms) around women and technology that many still proscribed to, there were also champions for women and girls amongst a range of influential stakeholders from religious leaders, to teachers and government workers. Most interviewees acknowledged that the world can’t move on without technology, and technological devices have eased the way things are done, not only for the women and girls but for society as a whole. The interviews highlighted positive norms and beliefs that could be promoted through the radio program focusing on personal stories, from different points of view, of the numerous opportunities that access to the internet and smart phones offer parents, community and religious leaders, youth, civil society and other stakeholders.